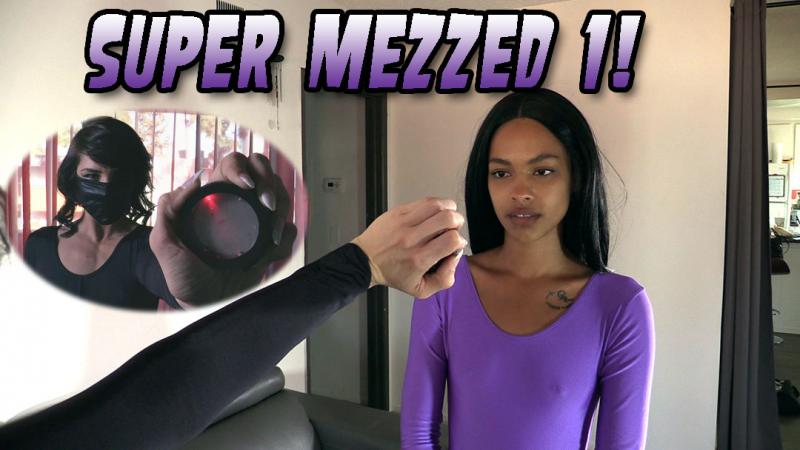 This is a project with Fetish America!

Ultragirl tracks down Dark Ninja only to find out it was a trap all along and now Dark Ninja shines a flashing device into UltraGirls eyes that causes her to fall into a trance. Dark Ninja pulls her in deeper and then commands UltraGirl to march around the room. After that she commands her to get on the couch showing her butt and tights clad feet.  After marveling over her body, Dark Ninja realizes with UltraGirl in her lair, under her control, no one can stop her from committing more crimes! Dark Ninja puts UltraGirl to sleep and goes out to do just that.  Some time later, UltraGirl wakes up and breaks free from the spell...

She hides and waits for Dark Ninja to return and then confronts her when she arrives. Dark Ninja puts UltraGirl in a trance once more and has her repeat a few commands and finally puts her back to sleep.